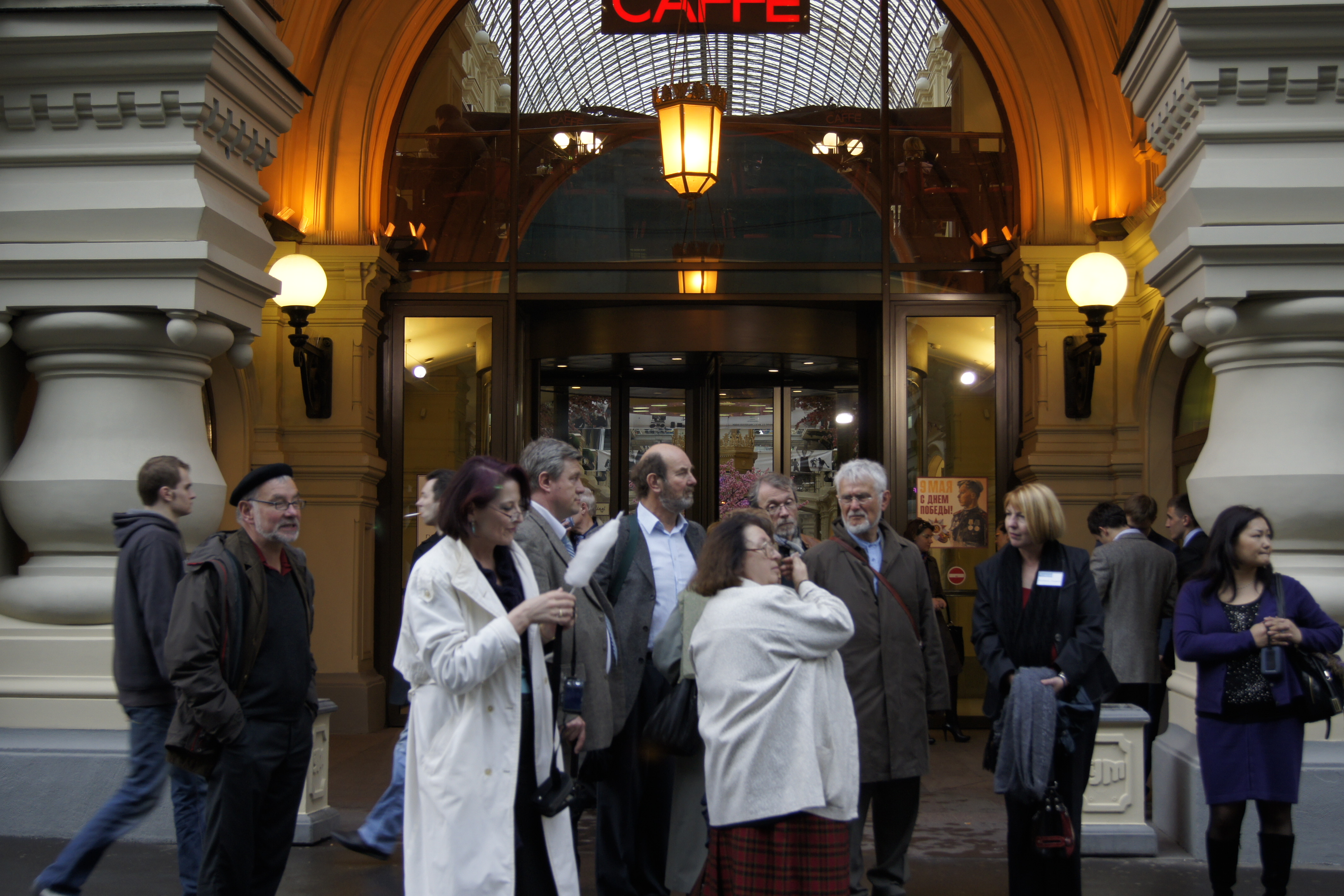 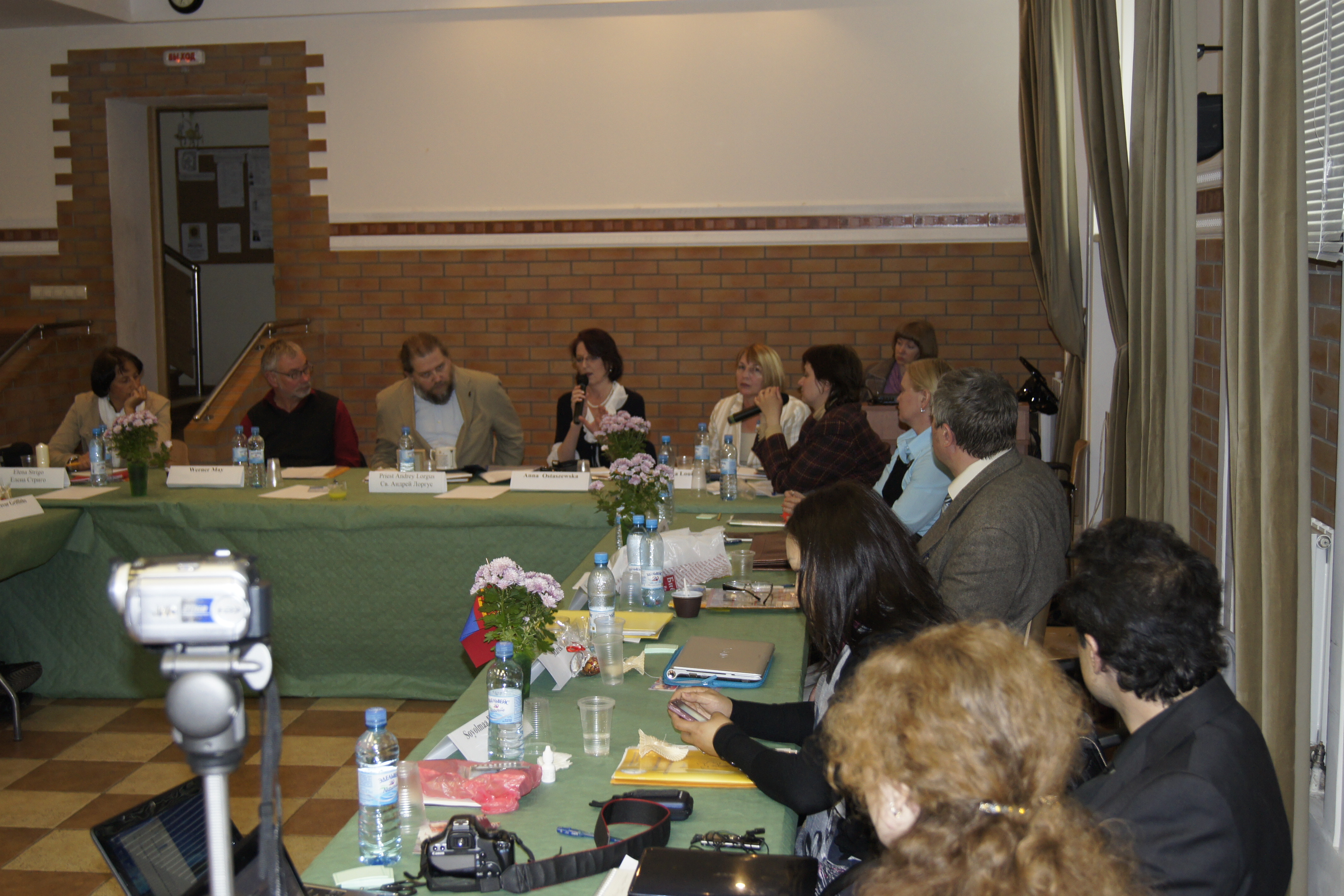 Eighteen participants from 12 nations across three continents met in the newly formed Institute for Christian Psychology in Moscow, led by Fr. Andrei Lorgus. Nine participants were new to EMCAPP, which added to the sense of depth and diversity among us. Russian Orthodox, Roman Catholic, Reformed Protestant and Celtic Christian traditions were all represented. Rifts that have scarred our political and Church history for centuries were recognised, and began to be reconciled, during these four days. A sense of unity through mutual understanding grew among our clear diversity in Christ.

The Symposium theme was ‘The Future for EMCAPP’. The days were structured around whether we should become a World Movement, recognising the value of cultural diversity brought by new representatives from all continents. This theme was introduced on our first afternoon, after a round of introductions from all present. In the following two days, Anthropology, Psychology and Psychotherapy each received half a day’s attention, with one, two or three presentations and discussion. Participants gave further feedback over the other half day, although some of this time was used to allow planned presentations to run over-time.

The presentations were high quality, well thought through and presented. The presence of an academic theologian and a philosopher, Marek Tatar and Krzysztof Wojcieszek, both from Poland with a Roman Catholic perspective on Christianity, kept us all on our toes intellectually. We heard how including a scientific approach to evaluation and reflective practice had convinced the European Association for Psychotherapy that ‘Integrative Psychotherapy: A Christian Approach’ is now an accepted modality. This was a major triumph, hard fought for by Anna Ostaszewska. In South Africa, a similarly hard battle had been fought and won by Nicolene Joubert to gain approval for a BA Degree and BPsych in Christian Psychology. Thus, the ‘professionalization’ of therapy that is consistent with Christian anthropology and values now has a secure footing within the international education system and professional standards system. This is part of the original aim of EMCAPP, to provide a reasoned ecumenical basis to justify taking an explicitly Christian approach with those clients who so desire it. 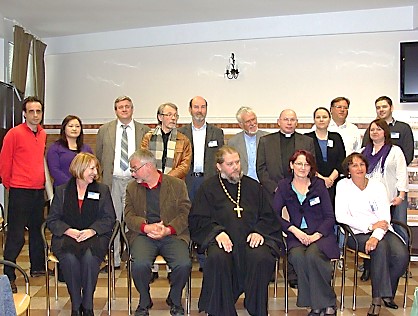 Two other aspects of the theme unexpectedly emerged. The President of the Movement, Werner May, explained how after thirty years he had recognised that unity is found not in identifying a common ground of beliefs. On the contrary, our unity lives in understanding how we differ. The time we give to listen to each other, even if we disagree, shows that there is a Godly love that lets others know we have been with Christ. Secondly, Teo van der Weele (Netherlands) on the final morning taught us a way to bless others in silence with our eyes. He guided us to practice with each other… in silence. The experience of blessing was deeply moving for all present, to the point where speech later became difficult, on the verge of tears for some.

Thus, intellectual excellence and deep heart-level change were both present in this Symposium. Learning to understand our differences, and learning to bless each other even when we disagree, might even be all that is needed to prepare church members generally to be a ‘community psychology’ resource for others, showing the presence of the Kingdom of God in true humanity in communities. In the future that we had been considering, this sort of general preparation and equipping might have an equal value alongside fully professional counselling and psychotherapy.